Over the last few years, stories of super rats (and giant rats) have been on the rise across the world. More recently, a story about a super rat the size of a small child was reported in the UK and made its way to news outlets across Australia – but are super rats real?

The idea of super rats first started after reports of poison-resistant rats emerged in England in the early 90’s. Since then, rumours of these mutant rats have spread from country to country. Luckily for us in Australia, sightings of super rats or mutant rats have been far and few between. But does that mean they don’t exist?

There is an important difference between super rats and giant rats. Giant rats are not restricted to any particular species, but are based on the fact that some rats have increased in size over millions of years. We debunk common myths around giant rats here, including incorrect sightings of the giant Tenerife rat, which grew to 1.14m long but has been extinct for a long, long time!

Bait Shyness refers to behavioural or psychological traits that cause a rat to be cautious and avoid eating the poisonous bait used in professional or home pest control. Rats develop bait shyness very easily and this can last for weeks, sometimes even months.

Bait Shyness does not cause super rats because the bait is still poisonous to rats. The rat can’t develop a resistance if it doesn’t eat it!

Rats will eat almost anything, but just like humans, different rats also have different tastes. This means some rats simply won’t like the smell or taste of certain baits. Since a rat relies heavily on its smell and sometimes a quick taste to make up its mind about objects, it won’t always eat the bait that’s laid out for it.

Whilst this is often confused with bait resistance, a simple check to see if the bait has been eaten will tell you if the rat doesn’t like the bait being used. A change of bait should help here, but for this reason, poor palatability does not cause super rats.

Rats have survived millions of years by being extremely wary of unfamiliar objects, and will often stay in the same place until they have eaten their food source. In places such as homes and commercial properties where there is plenty of food and rubbish, it doesn’t take long for a rat infestation to become a real problem.

Studies conducted in the 1950’s and published in the British Journal of Psychology here show that rats are Neophobic – have a fear of new things. This is problematic when bait is introduced to the rats environment because the rat might avoid the bait completely, making this rat control method ineffective. For this reason, Neophobia does not cause super rats.

Many times our technicians have responded to calls of rodent-resistance rats. However, we have found that lazy or incorrect pest control methods used by many companies is often the reason for a rat infestation remaining.

How Do Rats Become Resistant to Bait

In short, it all comes down to genetics. Pest controllers have largely used the same types of rat bait since the 1950’s. That coupled with evolution means that some rats have developed a mutation allowing them to be less affected by bait.

Similar to humans and antibiotics, a rat can develop resistance due to use of weaker baits and under baiting – largely considered a result of poor pest control techniques.

Can Super Rats Be Eradicated

Absolutely! Super rats aren’t common, and just because there are a few rats that have developed some resistance, doesn’t mean a rat infestation can’t be treated.

Trained pest controllers, coupled with modern rat baits mean that there are a variety of tasteless, odourless baits that have different ‘generations’ of chemical compounds that can overcome rat resistance.

If you have a rat infestation, Call Pestline today on 1300 361 646 for a free quote or find out more about rat control services.

Pest We Deal With 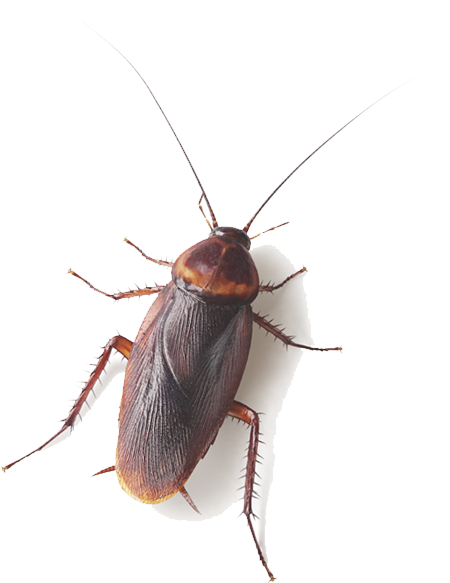